T’was the Night Before the Raid… 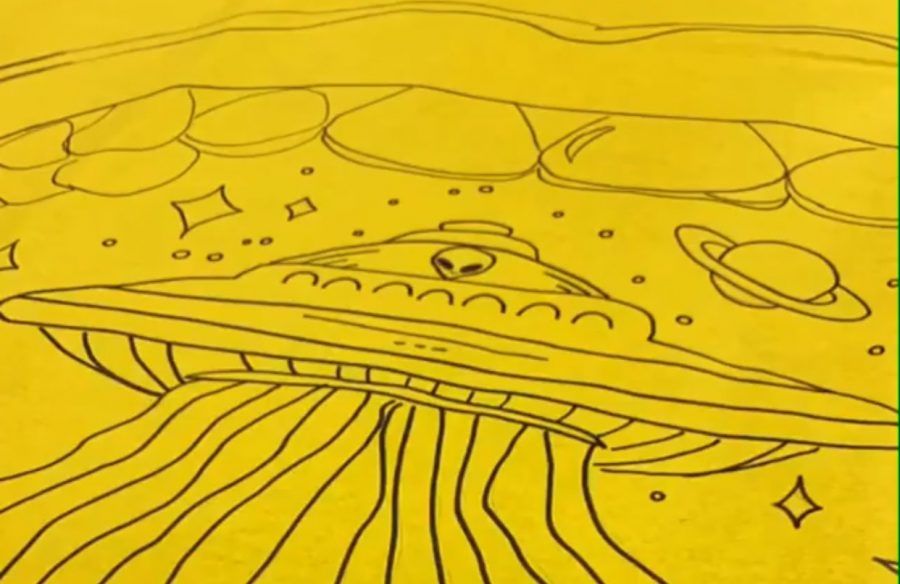 “Hello, Austin,” Chad said. “Are you excited for the Area 51 raid?” he asked with excitement. “Oh yeah, I forgot that was a thing,” Austin declared. “No, and I do not see why anybody would be.” “Are you kidding me? Tell me you are not excited to see them aliens!” Chad stated. “You really think there are aliens there? What are you, eight years old?” Austin fired back. “You really have been watching too many Sci-Fi movies.” “I am telling you, man. They are real, and they are definitely in Area 51!” “What else do you think is in Area 51?” Austin asked, sarcastically. “Obama’s last name? Which, by the way, is Obama.” “Are you serious? It is obviously Care.” Austin just sat there. He could no longer bear Chad’s nonsense. “To me, this whole ‘raid’ is going tobe the greatest showcase of natural selection of mankind,” Austin claimed. “No way, man,” said Chad. “They can’t stop us all!” Chad said as he hit a fat dab. “Well, I think that deep down, we both know it is probably going to end very anticlimactically,” Austin mentioned. “Yeah, it probably will,” Chad said. “It will be almost  as anticlimactic as this story.”

Unfortunately, Chad died when “Naruto-running” across an open field. He did not die because of a bullet wound, but by heatstroke. This proved Austin’s theory about natural selection., and yes, the event was very anticlimactic.