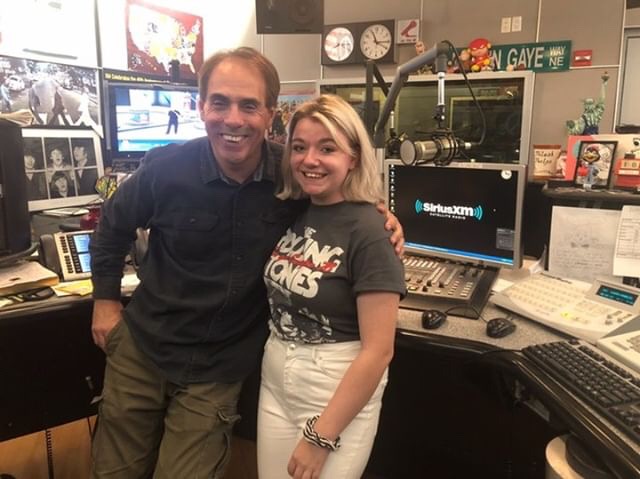 Carly Baringer is a ninth grade student at Somerset Canyons. She is also an artist.

She claims to have always been drawing, and even drew on walls when she was little. She only became really involved in the art world about two to three years ago.

She does many different types of art, such as realism and abstract. Her favorite types of art are in the styles of Mondrian, alla prima, and Bauhaus. She also does pencil portraits of people (including famous faces such as Mick Jagger, the Beatles, and David Bowie), in addition to pottery.

Baringer says that Andy Warhol inspires her, because he was so different from other people and did not care about what anyone thought of him. Another inspiration of hers is Paul McCartney, since he was always putting creative works out for the public. One of her favorite artists, aside from Warhol, is Ivan Alifan.

Baringer recently appeared in the Street Painting Festival in Lake Worth, Florida, and was on the radio on Sirius XM. She has been in many art shows in the past, as well.

Something that Baringer always says is, “Art is eye candy for the world, and it’s hard to please everyone, but at least by giving some kind of effort, I can say that I did something for the world.”