Where Have All The Boys Gone? A Look Into The Lack Of Males In Theatre 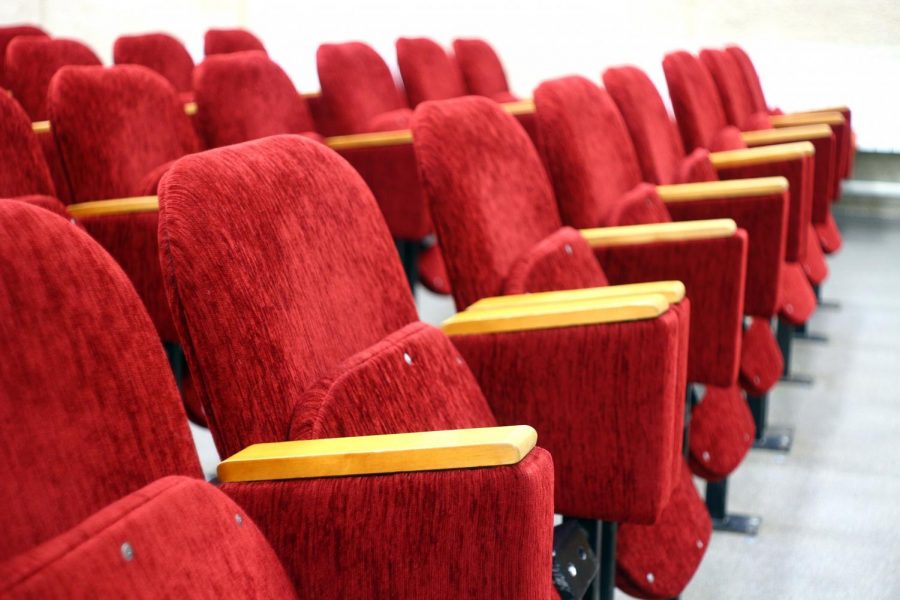 Is there an overwhelming lack of males in theatre? Many have been debating this for a long time, and a clear answer seems to have appeared: there is, with a stunning lack of male participants in our school’s program especially; however, the question this revelation leaves in its wake is why?

Many people claim there are a reduced number of boys in this art form because many boys have sports-heavy schedules that leave little time left over for other extracurricular activities. Another factor contributing to this gender imbalance appears to be the perception that theater is a feminine activity. Additionally, some males have seen few productions, if any, and do not receive enough encouragement to participate in performances.

Taking Off the Costume, Putting on the Jersey

It is well-known males generally enjoy sports. With this, it is sometimes forgotten how time-consuming this sort of extracurricular is. Few males participate in theatre largely because many of them participate in sports. When practices and school work take up the majority of one’s day, there is little time left over for other pursuits.

Debbie Feierstein, one of the lead producers of Grease at Somerset Canyons said, “Some boys had many conflicts with athletics and could not commit to the necessary rehearsal time.”

Many regard theatre as a more feminine activity than it is masculine. Consequently, males often feel ashamed for in participating in it.

Alex Kramer (Sr.), president of the Drama Club and ASB Fine Arts Liaison, said, “In theatre and choir, especially in high school, we never have enough boys. There is a huge stigma associated with being a boy in the performing arts, and that dissuades boys from joining us. Typically, people say it’s feminine.”

Many men fear being judged and feel like they will lose their masculinity by associating themselves with the drama department. Some become embarrassed and do not want to join because they worry others will look down on them.

Lack of Exposure and Encouragement

When was the last time you heard someone tell a boy they should audition for the next school play?

It often seems that boys are seldom encouraged, and furthermore, many lack exposure to the performing art. Some males have not seen many productions, if any. As a result, they cannot see the end results and do not understand the thrill many performers feel throughout both rehearsals and performances. This may hinder them from gaining any theatrical interests.

In persuading an increased number of boys to take part in theatre, Debbie Feierstein said, “I’m hoping they will see this year’s play and see how good it is, and want to be in it next year.”

Will the Show Go On?

It is evident that many find theatre’s popularity among males is declining as their appreciation for the art slowly diminishes. Hopefully, more can be done to further motivate boys to join in theatre, giving them the chance to experience it for themselves. Many males find theatre as an enjoyable activity if they get to try it. Some simply need the extra push to guide them into new experiences and see what the art offers them.